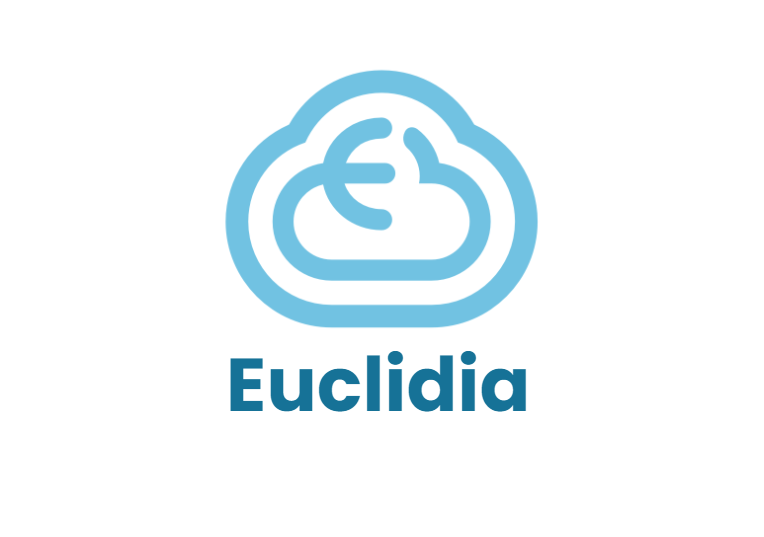 EUCLIDIA will carry the voice of European cloud technology innovators. Its members are all European-based with the majority of shareholders being European. Its mission is to provide lawmakers and policy makers with the field expertise and vision that will reinforce policies that accelerate the adoption and development of leading cloud technologies made in Europe. Such policies should reflect European values such as the protection of privacy and the promotion of fair competition while enabling European cloud industries to be competitive.

Jalios and BlueMind partnership: a European alternative for managing emails and calendars in the Digital Workplace

The blog
All the news of BlueMind, the next-gen of open source collaborative messaging and its ecosystem.
BlueMind is recruiting
Do you want to contribute your skills and participate in an innovative open source project?
The ecosystem

You can find out more about which cookies we are using or switch them off in settings.

This website uses cookies so that we can provide you with the best user experience possible. Cookie information is stored in your browser and performs functions such as recognising you when you return to our website and helping our team to understand which sections of the website you find most interesting and useful.

Strictly Necessary Cookie should be enabled at all times so that we can save your preferences for cookie settings.

If you disable this cookie, we will not be able to save your preferences. This means that every time you visit this website you will need to enable or disable cookies again.